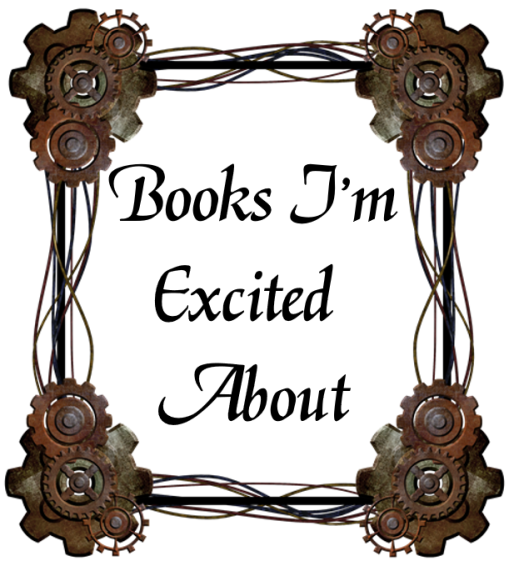 A new month a new set of releases.  There are three books that are coming out this month that I am excited about. 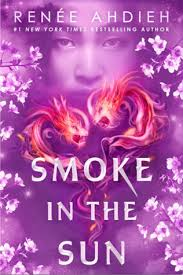 The highly anticipated sequel to Flame in the Mist—an addictive, sumptuous finale that will leave readers breathless from the bestselling author of The Wrath and the Dawn.

After Okami is captured in the Jukai forest, Mariko has no choice—to rescue him, she must return to Inako and face the dangers that have been waiting for her in the Heian Castle. She tricks her brother, Kenshin, and betrothed, Raiden, into thinking she was being held by the Black Clan against her will, playing the part of the dutiful bride-to-be to infiltrate the emperor’s ranks and uncover the truth behind the betrayal that almost left her dead.

With the wedding plans already underway, Mariko pretends to be consumed with her upcoming nuptials, all the while using her royal standing to peel back the layers of lies and deception surrounding the imperial court. But each secret she unfurls gives way to the next, ensnaring Mariko and Okami in a political scheme that threatens their honor, their love and very the safety of the empire.

Star-crossed lovers, meddling immortals, feigned identities, battles of wits, and dire warnings: these are the stuff of fairy tale, myth, and folklore that have drawn us in for centuries.

Fifteen bestselling and acclaimed authors reimagine the folklore and mythology of East and South Asia in short stories that are by turns enchanting, heartbreaking, romantic, and passionate.

A mountain loses her heart. Two sisters transform into birds to escape captivity. A young man learns the true meaning of sacrifice. A young woman takes up her mother’s mantle and leads the dead to their final resting place. 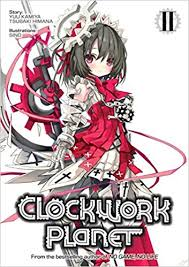 The Earth has died, but the entire planet has been reconstructed using gears and clockwork. One thousand years later, a mysterious black box crashes into the house of a high school gearhead named Naoto Miura, a machine otaku who is obsessed with tinkering. The box contains the broken body of an automaton girl. When Naoto repairs the automaton and she becomes his clockwork companion, Naoto’s world will never be the same again.

What are you looking forward to?