Top Ten Tuesday is a weekly meme brought to you by That Artsy Reader Girl. It was previously hosted at The Broke and the Bookish.

This week’s topic is Best Books I’ve Read In 2018 (So Far) This prompt was originally going to be a TTT throwback. So since I already had this planned out I am going to do both! 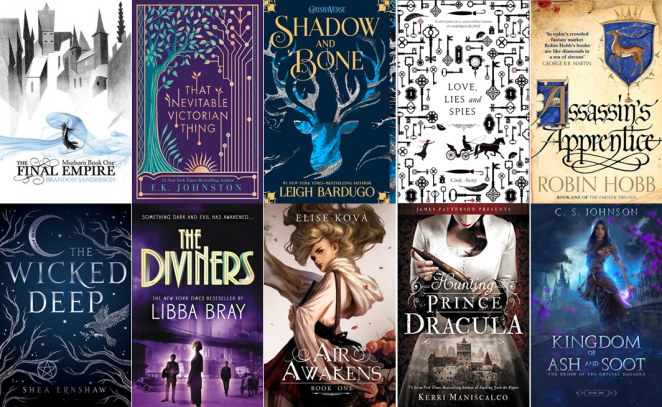 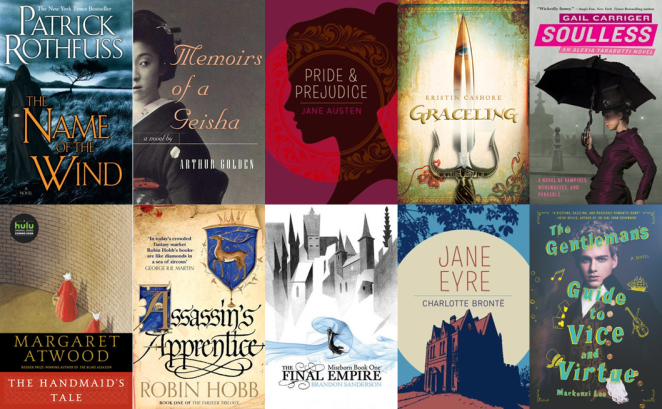