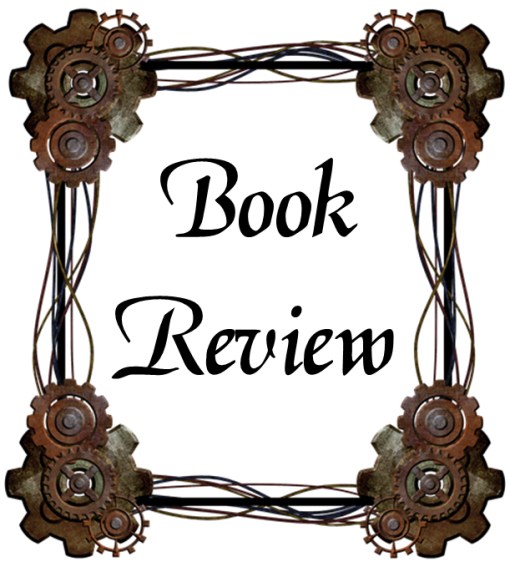 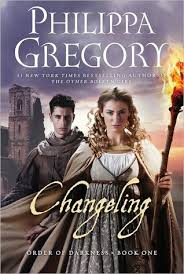 Synopsis
Italy, 1453. Seventeen-year-old Luca Vero is brilliant, gorgeous—and accused of heresy. Cast out of his religious order for using the new science to question old superstitious beliefs, Luca is recruited into a secret sect: The Order of the Dragon, commissioned by Pope Nicholas V to investigate evil and danger in its many forms, and strange occurrences across Europe, in this year—the end of days.

Isolde is a seventeen-year-old girl shut up in a nunnery so she can’t inherit any of her father’s estate. As the nuns walk in their sleep and see strange visions, Isolde is accused of witchcraft—and Luca is sent to investigate her, but finds himself plotting her escape.

Despite their vows, despite themselves, love grows between Luca and Isolde as they travel across Europe with their faithful companions, Freize, and Ishraq. The four young people encounter werewolves, alchemists, witches, and death-dancers as they head toward a real-life historical figure who holds the boundaries of Christendom and the secrets of the Order of the Dragon.

What I thought
Changeling is the first book in a young adult historical fiction series. This story begins in Rome in the year 1453 the same year that Constantinople fell to the Ottomans.  Our story begins with Luca Vero, Luca has lived in the monastery for most of his life and plans on take his vows. Luca was placed into the monastery when he was very young by his parent in order to protect him.  The people of his village believed him to be a changeling due to his looks and his way with understanding numbers.  Luca is approached by the Order of Darkness, a secret order within the Catholic church, whose purpose is to investigate sings of the end of the world.

In this first installment, they are lead to a nunnery where they believe that the nuns are going mad. The Abby has a new abbes, is she causing all of this maddness or is this a sign of the end of days? The new Abbes Isolde, has been cast in the abby by her brother so that he could steal her inheritance.

This was a re-read for me since it has been years since I read it last and I wanted to continue on with the series.  I really enjoyed this book my favorite characters in this book are the side characters Freize and Ishraq. These two speak their minds and they point out the most obvious things which I love.  Luca is young in the book and that is stated often by those around him and he was raised very sheltered but his naivety and tunle vision annoyed me; however, the author did balance him out with Freize, who laid everything out plainly. All in all it s not bad if you like historical fiction with some magical elements (they are very few).