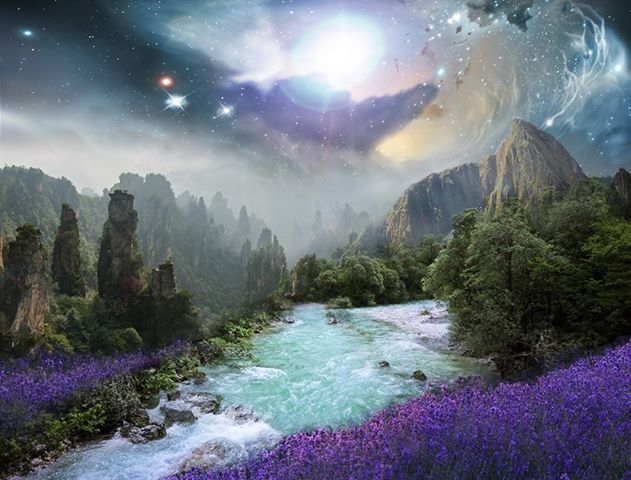 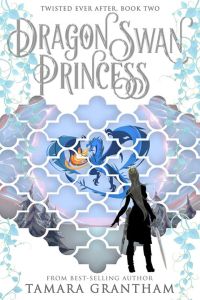 Odette is a prisoner, and her captor’s plans for her are unthinkable. But with a magical mark on her shoulder and the survival of her people hanging in the balance — she has no choice but to comply. Drekken has come home to find he must marry a noble — but he has no desire to do so. When their paths cross, sparks fly. True love and obligation war in this epic retelling of the Swan Princess story. 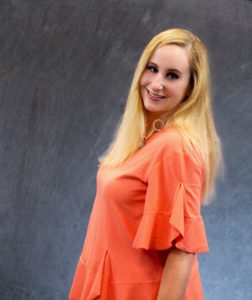 Tamara Grantham is the award-winning author of more than a dozen books and novellas, including the Olive Kennedy: Fairy World MD series, the Shine novellas, and the upcoming Twisted Ever After trilogy. Dreamthief, the first book of her Fairy World MD series, won first place for fantasy in INDIEFAB’S Book of the Year Awards, a RONE award for best New Adult Romance of 2016, and is a #1 bestseller on Amazon with over 200 five-star reviews.

Tamara holds a Bachelor’s degree in English. She has been a featured speaker at numerous writing conferences and has been a panelist at Comic Con Wizard World speaking on the topic of female leads. For her first published project, she collaborated with New York-Times bestselling author, William Bernhardt, in writing the Shine series.

Born and raised in Texas, Tamara now lives with her husband and five children in Wichita, Kansas. She rarely has any free time, but when the stars align and she gets a moment to relax, she enjoys reading fantasy novels and watching every Star Wars or Star Trek movie ever made.

Favorite Books: Childhood faves: The Narnia Chronicles by C.S. Lewis and The Prydain Chronicles by Lloyd Alexander. As I got older, I enjoyed books by Terry Brooks and Terry Goodkind (the first few.) I also fell in love with Jane Austen and Thomas Hardy. Today, some of my favorite reads are The Dresden Files by Jim Butcher and The Kate Daniels Series by Ilona Andrews. Oh–and Harry Potter. But who doesn’t love Harry Potter, right?

Favorite Movies: All the Star Wars movies, Star Trek everything, A&E’s Pride and Prejudice,  and the new Thor movies.