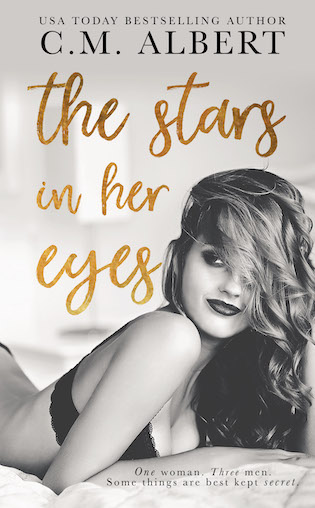 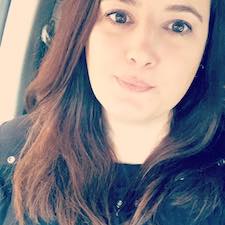 2 thoughts on “Blog Tour: The Stars in Her Eyes by C.M. Albert”