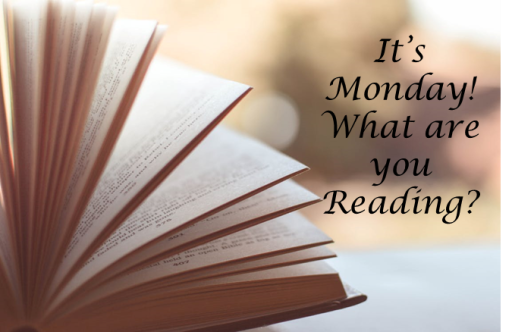 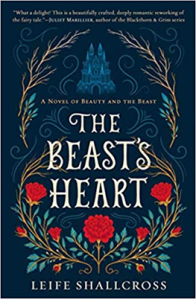 The Beast’s Heart by Leife Shallcross
4.5 Stars
Add to Goodreads

I am neither monster nor man—yet I am both.

I am the Beast.

The day I was cursed to this wretched existence was the day I was saved—although it did not feel so at the time.

My redemption sprung from contemptible roots; I am not proud of what I did the day her father happened upon my crumbling, isolated chateau. But if loneliness breeds desperation then I was desperate indeed, and I did what I felt I must. My shameful behaviour was unjustly rewarded.

My Isabeau. She opened my eyes, my mind and my heart; she taught me how to be human again. 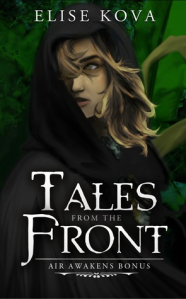 Tales from the Front by Elise Kova
(Air Awakens #2.5)
5 Stars
Add to Goodreads

12 stories told from different perspectives that have to be read between book 2, Fire Falling, and book 3, Earth’s End. 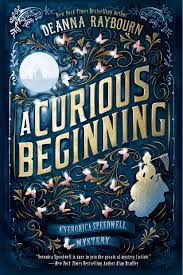 A Curious Beginning by Deanna Raybourn
Add to Goodreads

After burying her spinster aunt, orphaned Veronica Speedwell is free to resume her world travels in pursuit of scientific inquiry—and the occasional romantic dalliance. As familiar with hunting butterflies as with fending off admirers, Veronica intends to embark upon the journey of a lifetime.

But fate has other plans when Veronica thwarts her own attempted abduction with the help of an enigmatic German baron, who offers her sanctuary in the care of his friend Stoker, a reclusive and bad-tempered natural historian. But before the baron can reveal what he knows of the plot against her, he is found murdered—leaving Veronica and Stoker on the run from an elusive assailant as wary partners in search of the villainous truth.