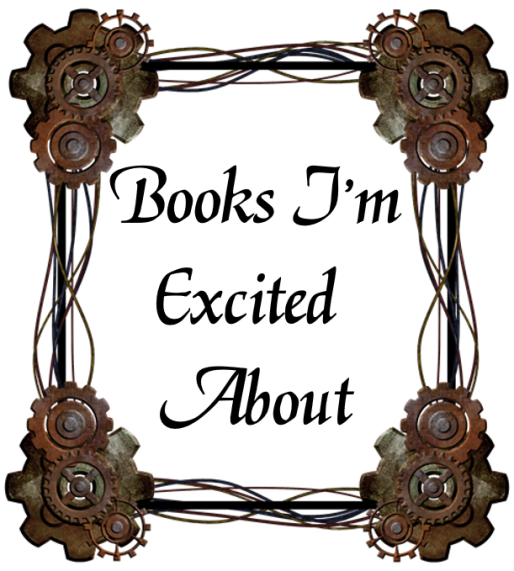 A new month a new set of releases.  There are five books that are coming out this month that I am excited about. 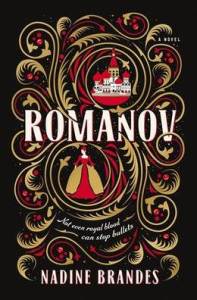 The history books say I died.

They don’t know the half of it.

Anastasia “Nastya” Romanov was given a single mission: to smuggle an ancient spell into her suitcase on her way to exile in Siberia. It might be her family’s only salvation. But the leader of the Bolshevik army is after them . . . and he’s hunted Romanov before.

Nastya’s only chances of survival are to either release the spell, and deal with the consequences, or enlist help from Zash, the handsome soldier who doesn’t act like the average Bolshevik. Nastya’s never dabbled in magic before, but it doesn’t frighten her as much as her growing attraction for Zash. She likes him. She thinks he might even like her . . . 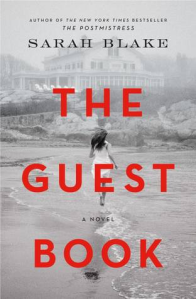 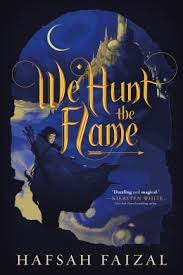 We Hunt the Flame by Hafsah Faizal
Add to Goodreads

People lived because she killed.
People died because he lived.

Zafira is the Hunter, disguising herself as a man when she braves the cursed forest of the Arz to feed her people. Nasir is the Prince of Death, assassinating those foolish enough to defy his autocratic father, the king. If Zafira was exposed as a girl, all of her achievements would be rejected; if Nasir displayed his compassion, his father would punish him in the most brutal of ways.

Both are legends in the kingdom of Arawiya—but neither wants to be.

War is brewing, and the Arz sweeps closer with each passing day, engulfing the land in shadow. When Zafira embarks on a quest to uncover a lost artifact that can restore magic to her suffering world and stop the Arz, Nasir is sent by the king on a similar mission: retrieve the artifact and kill the Hunter. But an ancient evil stirs as their journey unfolds—and the prize they seek may pose a threat greater than either can imagine.

Set in a richly detailed world inspired by ancient Arabia, We Hunt the Flame is a gripping debut of discovery, conquering fear, and taking identity into your own hands.

The Candle and the Flame by Nafiza Azad
Add to Goodreads

Azad’s debut YA fantasy is set in a city along the Silk Road that is a refuge for those of all faiths, where a young woman is threatened by the war between two clans of powerful djinn.
Fatima lives in the city of Noor, a thriving stop along the Silk Road. There the music of myriad languages fills the air, and people of all faiths weave their lives together. However, the city bears scars of its recent past, when the chaotic tribe of Shayateen djinn slaughtered its entire population — except for Fatima and two other humans. Now ruled by a new maharajah, Noor is protected from the Shayateen by the Ifrit, djinn of order and reason, and by their commander, Zulfikar.

But when one of the most potent of the Ifrit dies, Fatima is changed in ways she cannot fathom, ways that scare even those who love her. Oud in hand, Fatima is drawn into the intrigues of the maharajah and his sister, the affairs of Zulfikar and the djinn, and the dangers of a magical battlefield.

Nafiza Azad weaves an immersive tale of magic and the importance of names; fiercely independent women; and, perhaps most importantly, the work for harmony within a city of a thousand cultures and cadences. 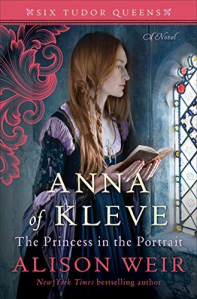 Anna of Kleve: The Princess in the Portrait by Alison Weir
Add to Goodreads

Newly widowed and the father of an infant son, Henry VIII realizes he must marry again to insure the royal succession. Now forty-six, overweight and unwell, Henry is soundly rejected by some of Europe’s most eligible princesses, but Anna of Kleve—a small German duchy—is twenty-four and eager to wed. Henry requests Anna’s portrait from his court painter, who enhances her looks, painting her straight-on in order not to emphasize her rather long nose. Henry is entranced by the lovely image, only to be bitterly surprised when Anna arrives in England and he sees her in the flesh. She is pleasant looking, just not the lady that Henry had expected.

What follows is a fascinating story of this awkward royal union that had to somehow be terminated tactfully. Alison Weir takes a fresh and surprising look at this remarkable royal marriage by describing it from the point of view of Queen Anna, a young woman with hopes and dreams of her own, alone in a royal court that rejected her from the day she arrived.