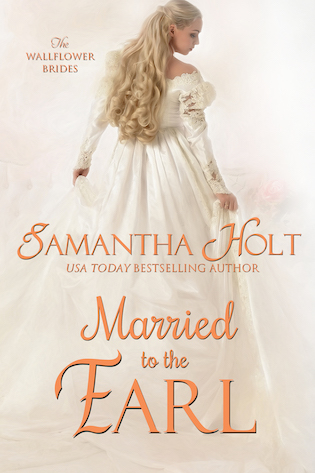 Joanna Lockhart is trapped in a mire of grief and boredom. Still recovering from the sudden death of her husband, the beautiful widow is tired of being treated like a fragile porcelain doll. But when a severe illness nearly claims her life, Joanna finds the perfect outlet for her natural vitality—a charity.

Unfortunately, her sudden interest in all things philanthropic is marred by the presence of one Ambrose Creassey. For some unknown reason, this handsome cad has decided to cast aside his reputation as a rake, and take up the mantel of charitable patron.

As the Earl of Newhaven, Ambrose has enjoyed his life of delicious debauchery. But recently the earl has hungered for more noble pursuits. A charity seems to be the perfect outlet for his newfound desire to be more than just a rake. And of course, he doesn’t mind the aid of a beautiful, well-connected woman like Joanna… Especially when he cannot resist riling her a time or two.

After all, she does rise so beautifully to the challenge.

Focusing on their work is harder than either of them thought. There’s no denying the attraction between them, but is Ambrose truly prepared to cast aside his hedonistic history? And even if he does, is Joanna ready for a new love? 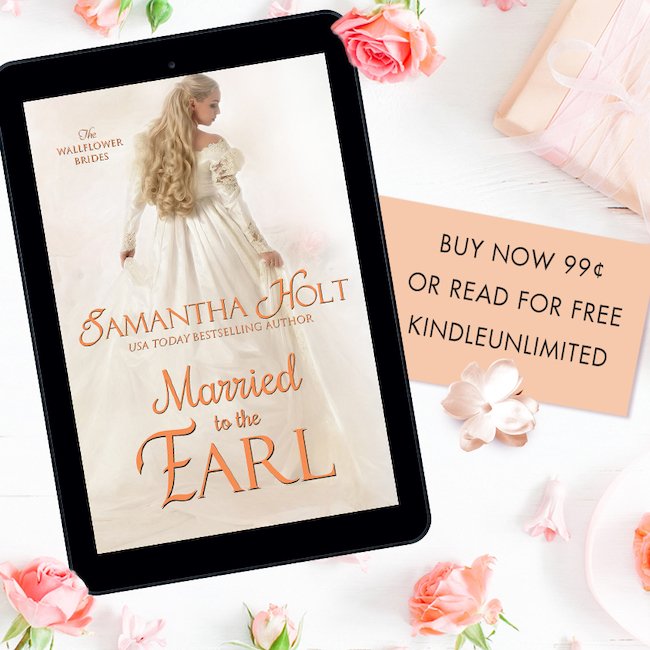 “It is hard to see how this will become a hospital,” she murmured.

“I should imagine you would rather see it as a grand house once more, ready for a ball.”

She glared at him. “Considering we hardly know one another, Lord Newhaven, it is a wonder you can imagine anything that I might think.”

He shrugged. “It is not hard to take a guess.”

“If we wish to take guesses, I would rather expect you would prefer this house to be used for raucous house parties.”

His lips quirked. “I suppose we should cease guessing then.”

“That would be preferable, yes.”

“Let us continue our tour.” He opened another door, leading through into a drawing room.

No furnishings existed and a thick layer of dust coated the grand stone mantlepiece. Beneath her feet, the rugs were worn and frayed. “This is going to take a lot of funds.”

“My understanding is we have enough to ensure the house can be converted into a hospital, but our current pledges will not cover the ongoing running of it.”

So, he knew something about his charity. That was interesting. She could not be certain why the earl had decided to take a closer look at how things were run but he was not entirely ignorant. However, if he was to be interfering with her work, she would have to speak up. They had far too much toil ahead of them for him to be causing any chaos.

She paused by the fireplace and turned to face him as he wrenched open the shutters on one window. Blinking in the sudden influx of light, she tilted her head. “Why exactly have you decided to assist the charity? Mr. Bartlett told me you are only a figurehead.”

“Well, that is incorrect. I am also the biggest donor.”

She lifted a brow.

“Does it surprise you that I might wish to actually have a hand in the running of the charity?”

A smile curved his lips. “Well, I do enjoy a frank woman.” He strode over to join her by the fireplace. “And why have you taken up the mantle as the charity’s latest philanthropist?”

She could come up with some pithy remark perhaps. Some flippant reply that would have him eyeing her with amusement once more, but she could not help feel they had reached some odd moment of honesty. She blew out a breath. “I should like to find something useful with which to occupy myself. Being a widow is a tiresome occupation.”

“Someone as vivacious and as intelligent as you.”

The air flew from her lungs. She let her shoulders drop. “Oh.” for some reason, the flattery made her cheeks warm. 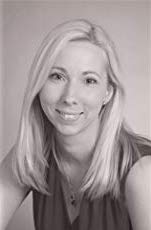 USA Today Bestselling author Samantha Holt lives in a small village in England with her twin girls and a dachshund called Duke. If you’re not sure where to start why not try…

Amelia and the Viscount (Bluestocking Brides #1) for a fun, slightly hot shorter length read. Meet the Chadwick sisters and follow their adventures in each of their standalone stories.

You’re the Rogue That I Want (Rogues of Redmere #1) is a longer read with heat, witty dialogue, a feisty heroine and adventure. All books in the series are standalone.

Sinful Confessions is the first in the Cynfell Brothers Series. These are all novella length and standalone–ideal for a quick dip into the world of the sexy Cynfell brothers.

Wake Me With a Kiss is a sweet, fairytale romance. Twists on Beauty and the Beast and Cinderella are also available if you love a clean, fun read.

To Steal a Highlander’s Heart is a full-length dive into the world of sexy highlanders. For those who love braw Scots, some steamy scenes, and medieval romance, this series is a perfect escape.