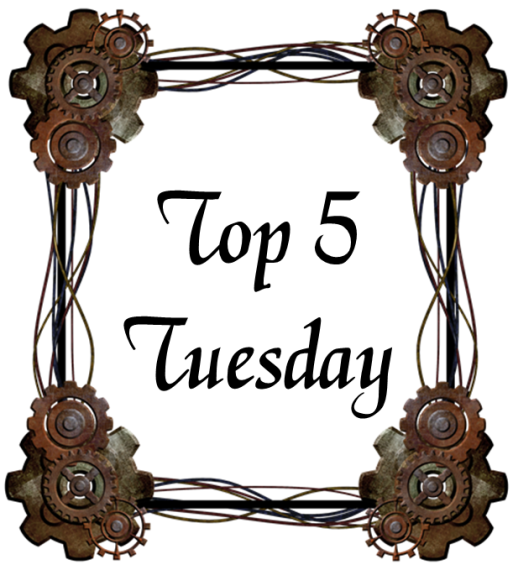 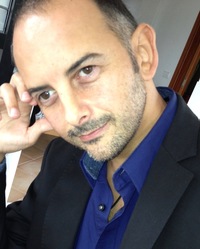 His first volume of stories, El Vigilante de la Salamandra (The Lizard’s Keeper) showed his ability to introduce fantasy into the every day. He is also author of the storybooks: Métodos de Supervivencia (Methods of Survival), Las Interioridades (Interiors), Los Arácnidos (The Arachnid), and El Menor Espectáculo del Mundo (The World’s Smallest Show).

Palma has also published La Hormiga que Quiso ser Astronauta (The Ant that Wanted to Become an Astronaut), Las Corrientes Oceánicas (The Ocean Currents), and El Mapa del Tiempo (The Map of Time). The Map of Time was the first novel to be published in the United States.

His work has been translated into more than 25 languages and published in over 30 countries. Palma has also worked as a columnist, literary critic and has given creative writing workshops. 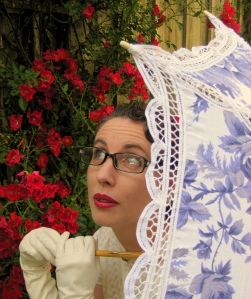 Gail Carriger writes comedies of manners mixed with steampunk and urban fantasy (plus sexy queer romance as G. L. Carriger). Her books include the Parasol Protectorate, Custard Protocol, Tinkered Stars, and San Andreas Shifter series for adults, and the Finishing School series for young adults. She is published in many languages, has over a million books in print, over a dozen New York Times and USA Today bestsellers, and starred reviews in Publishers Weekly, Booklist, Kirkus, and Romantic Times.

Her debut made Audible’s Best list, was a Publishers Weekly Best Book, an IndieBound Notable, and a Locus Recommended Read. She has received the ALA’s Alex Award, the Prix Julia Verlanger, the Elbakin Award, the Steampunk Chronicle’s Reader’s Choice Award, and a Starburner Award. She was once an archaeologist and is fond of shoes, cephalopods, and tea. 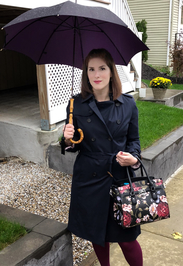 Hester comes to writing from a background in museum work and historical archaeology. She loves the Gothic, the lurid, the dark…so long as the ending is a happy one. She has never seen a ghost, though she remains hopeful.

Hester lives outside of Boston with her husband and their son. 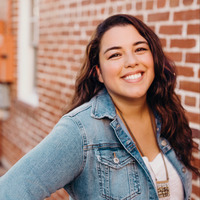 Isabel Ibañez was born in Boca Raton, Florida, and is the proud daughter of two Bolivian
immigrants. A true word nerd, she received her degree in creative writing and has been a Pitch Wars mentor for three years. Isabel is an avid movie goer and loves hosting family and friends around the dinner table. She currently lives in Winter Park, Florida, with her husband, their adorable dog, and a serious collection of books. Say hi on social media at @IsabelWriter09. 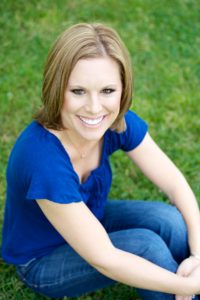 Jennifer Anne Davis graduated from the University of San Diego with a degree in English and a teaching credential. She is currently a full-time writer and mother of three kids, one weimaraner, and a tortoise. She is happily married to her high school sweetheart and lives in the San Diego area.

Publishers Marketplace listed Jennifer as one of the best-selling indie authors in June 2017. She has also been ranked among the top 100 best-selling authors on Amazon.

The True Reign and Reign of Secrets series have sold over half a million copies.