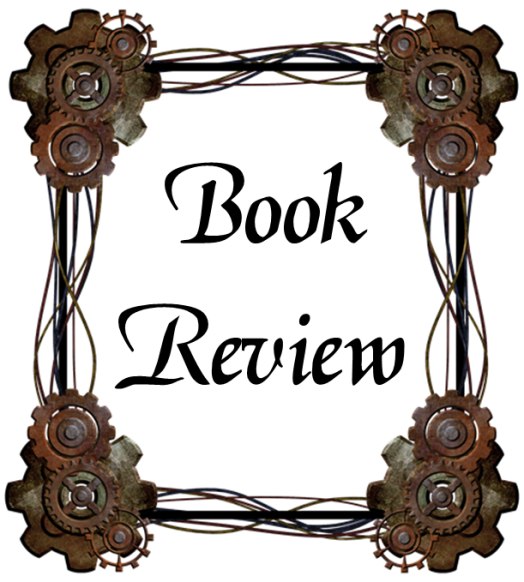 Smoke in the Sun by Renée Ahdieh
(Flame in the Mist #2)
Fantasy, Young Adult, Romance
Add to Goodreads

Synopsis
For weeks, seventeen-year-old Mariko pretended to be a boy to infiltrate the notorious Black Clan and bring her would-be murderer to justice. She didn’t expect to find a place for herself among the group of fighters—a life of usefulness—and she certainly didn’t expect to fall in love. Now she heads to the imperial castle to resume a life she never wanted to save the boy she loves.

Ōkami has been captured, and his execution is a certainty. Mariko will do what she must to ensure his survival—even marry the sovereign’s brother, saying goodbye to a life with Ōkami forever.

As Mariko settles into her days at court—making both friends and enemies—and attempting Ōkami’s rescue at night, the secrets of the royal court begin to unravel as competing agendas collide. One arrow sets into motion a series of deadly events even the most powerful magic cannot contain. Mariko and Ōkami risk everything to right past wrongs and restore the honor of a kingdom thrown into chaos by a sudden war, hoping against hope that when the dust settles, they will find a way to be together.

Set against the backdrop of feudal Japan, Smoke in the Sun is the breathless, romantic, not-to-be-missed fiery conclusion to a spell-binding adventure.

What I thought
With this being the second part of the Flame in the Mist duology. I am going to keep this super short so I don’t spoil the story if you have not read it yet.

Mariko is no longer having to pose as a boy but she has to don an even bigger facade in this installment.  When she reaches the capital she is thrown into court politics and she is expected to carry on with the arranged marriage. Mariko has to balance her heart and her duty.

Mariko shows how clever she is as she tries different ways to try to free Ōkami.  I loved it when we got to see private moments between Markio and Ōkami., the way he spoke to her just melted my heart.

Renée Ahdieh’s writing is just beautiful and I loved how I felt like I was being transported to feudal Japan.

2 thoughts on “Review: Smoke in the Sun by Renée Ahdieh”