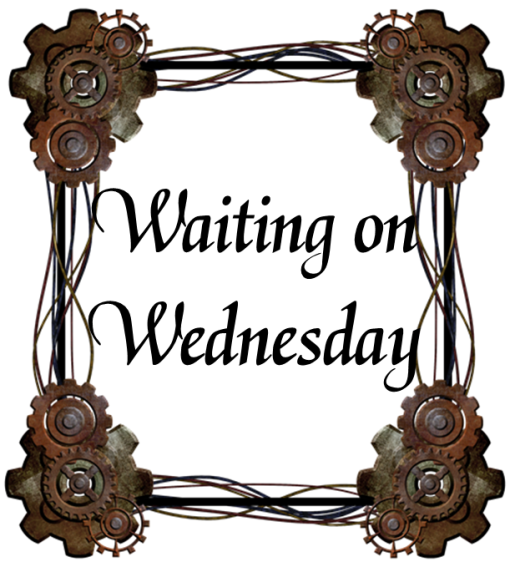 This week I’ve chosen: The Sinister Mystery of the Mesmerizing Girl by Theodora Goss 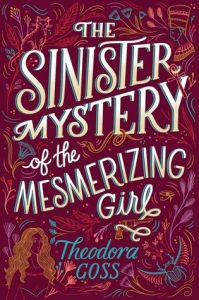 The Sinister Mystery of the Mesmerizing Girl
by Theodora Goss
(The Extraordinary Adventures of the Athena Club #3)
Fantasy, Mystery, Historical Fiction

Mary Jekyll and the Athena Club race to save Alice—and foil a plot to unseat the Queen, in the electrifying conclusion to the trilogy that began with the Nebula Award finalist and Locus Award winner The Strange Case of the Alchemist’s Daughter.

Life’s always an adventure for the Athena Club…especially when one of their own has been kidnapped! After their thrilling European escapades rescuing Lucinda van Helsing, Mary Jekyll and her friends return home to discover that their friend and kitchen maid Alice has vanished— and so has their friend and employer Sherlock Holmes!

As they race to find Alice and bring her home safely, they discover that Alice and Sherlock’s kidnapping are only one small part of a plot that threatens Queen Victoria, and the very future of the British Empire. Can Mary, Diana, Beatrice, Catherine, and Justine save their friends—and save the Empire? Find out in the final installment of the fantastic and memorable Extraordinary Adventures of the Athena Club series.